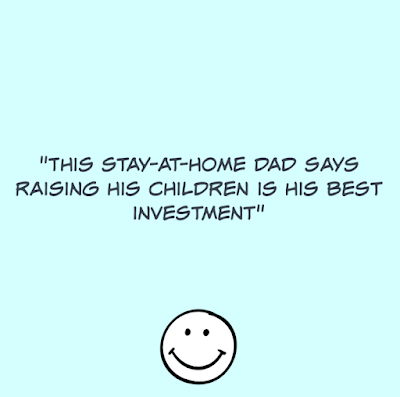 This is an interesting article as it hits quite close to my heart. For readers who have been reading about my FIRE journey starting from this post, I decided to activate my FIRE in order to spend more time with the kids. However, I am open to whatever suitable career path that may open up that will allow me to continue to work and not travel so often. Being FIRE doesnt mean you stop working completely. You can pursue your passion. Or as what another reader put it, the RE can mean Recreational Employment. In the end, I turned to being a realtor, somewhat of an interest that I have always wanted to do but didnt have the guts to quit having a fixed income monthly. Well, here I am now. a fully qualified realtor. I am still shocked by the fact that I managed to pass both exams in 1 go with limited amount of study time.

Generally I agreed with what Mr. Cliff Tam said in the article except for this part.  I dont know if this is added to give it a dramatic effect or what? But I completely disagree with it. LOL. There are so many times that I went out alone with my kids, and nobody ever stared at me? In fact, I actually got praises from a few aunties saying that it's amazing that guys nowadays can handle kids alone, because guys from the previous generation totally relinquished the parenting responsibility to the wife. So nope, not a zoo exhibit for sure. Perhaps Cliff had misunderstood those envious stares as judgmental stares. The females may actually be thinking, how i wish my husband can do the same.

"“Singapore’s culture was a challenge. I told my wife that I sometimes felt like a zoo exhibit when I went out," Tam, a former pastor said. He added people stared at him "as if he was from Mars" with one daughter in a carrier and another in his arm, and on top of that he was carrying groceries."

Coincidentally he also mentioned about feeling lost after he stopped working because work is such a strong identity to him. Similar to 1 of the readers of my previous post. The one that had a little bit of discussion on Telegram. Again, nothing wrong with that mentality. Different people, different strokes. However, he kinda had an epiphany about it and realised he actually love being a SAHD.  Good on him.

"The problem I have is when parents earn more than enough to take care of the home yet continue to work long hours at the expense of their kids’ development. How does this impact children? Every child is different but for many of these young adults I counselled, many of them struggle with mental illnesses contributed by absent parental figures in their early lives."

Similar to what I mentioned previously. How much money do you need to retire? To spend more time with the kids? If 1 million is not enough, how about 2 million? How about 3 million? We need to have some thoughts about it so that we will not be caught in the rat race forever. Of coz, if you are in a job that gives you sensible work life balance, then that's brilliant. Unfortunately not many people are so lucky. Most of the time it will be, more money = more time spent on work.

What are your thoughts? How much is enough for you to finally say ok, that's it for me. Enough work! 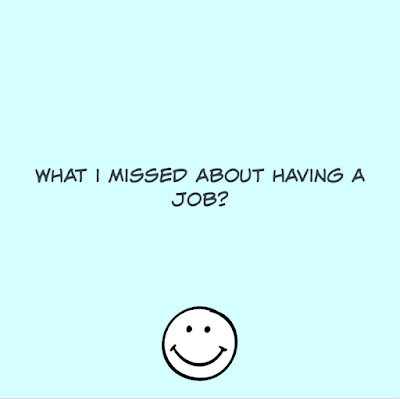 What I missed about having a Job?