Basically the Trump show goes on. A very typical business man. Calls everyone their good friends when they meet. When he is back home, the tweet starts again. I am starting to think that perhaps Trump is not the one making all these decisions, it is the hawks around him. Especially Pompeo. In anycase, markets are making record high especially in the USA.

However, over in Singapore, for such a trade dependent country, we are seriously affected by Trump's antics. Alot of our neighbors stand to gain from a protracted USA-China trade war, especially Vietnam. Singapore though, is facing technical recession . See Article.

With the Trade deal with china still a work in progress, Trump is moving on to India, and looks like Vietnam will not be spared as well. One other events that caught my eye is the bribery scandal probe into Semb Marine that caused the share price to tanked and Semb industries shares is also affected. I took the opportunity to load up on some Semb industries shares as it is more diversified and it is also 10% from its 5 years low. The last time it hit this price, it rebounded back up almost immediately.

Regret in buying into AXA Pulsar 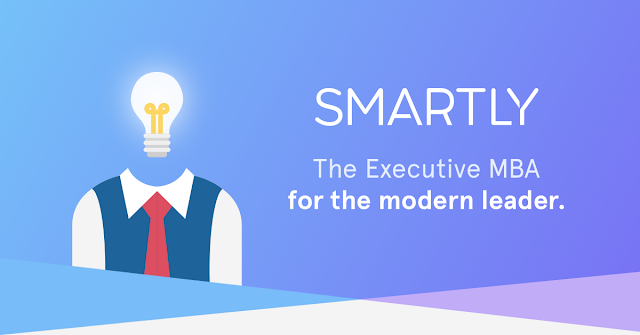